That was the day that was 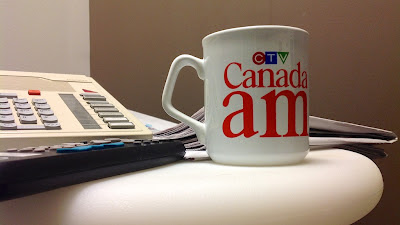 I thought it would be fun to timeline my day on Friday (I wrote about it here). Why? Because it was insane. And hellishly fun. All at the same time. I've set the 6 interviews in blue. Here goes...

Your turn: Crazy? Or what? 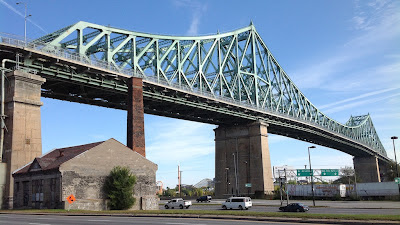 I HATE when I drive off a bridge!

we need these wacky days
:)

you are like a nerdy superhero! We want photos!! of you in a cape!!!

Impressive... n you got all that done during my sleep hours...
Sounds like what I have to do with my bitty cam-