Not quite following in dad's footsteps

Dahlia is 17 going on adulthood, an old soul who seems to have figured out the ins and outs of the world far sooner than I ever did.

She's discovered a few things about herself in recent years, chief among them an innate artistic gift, inherited from my lovely wife. This kid can draw. Jaw-droppingly well. And she'll often work on her sketchpad in the living room, finishing up her latest work while she chats with us or pets the dog.

She also loves to shoot with a camera, so when she asked to take a nature walk on Saturday afternoon, it was an easy call to plop my DSLR into her hands and let her loose. I grabbed Debbie's camera and hung back as we idly wandered to the nature path near our house and looked for things that interested us.

To no one's surprise, she found lots of autumn-themed subject matter. And as we strolled and chatted - about composition, settings, photographic theory and the challenges of fading light and temperature, basically whatever came to mind - it dawned on me that she'll easily be far better at this photography thing than I ever was.

Of course, technology makes learning a much more iterative process today. When I bought my first SLR, a Minolta XG-1, with the money I earned from my first summer as a lifeguard, I was stuck in the bad old days of film. Learning to shoot involved writing down settings for each shot, then trying to remember the scene when I got the developed film back. Great fun!

These days, digital turns every shoot into an interactive lesson. She reviewed her work as we walked deeper into the woods, and adapted her approach and the camera settings to compensate if she didn't get what she wanted initially. I shared what I could, but it was clear she could have easily done it all on her own. 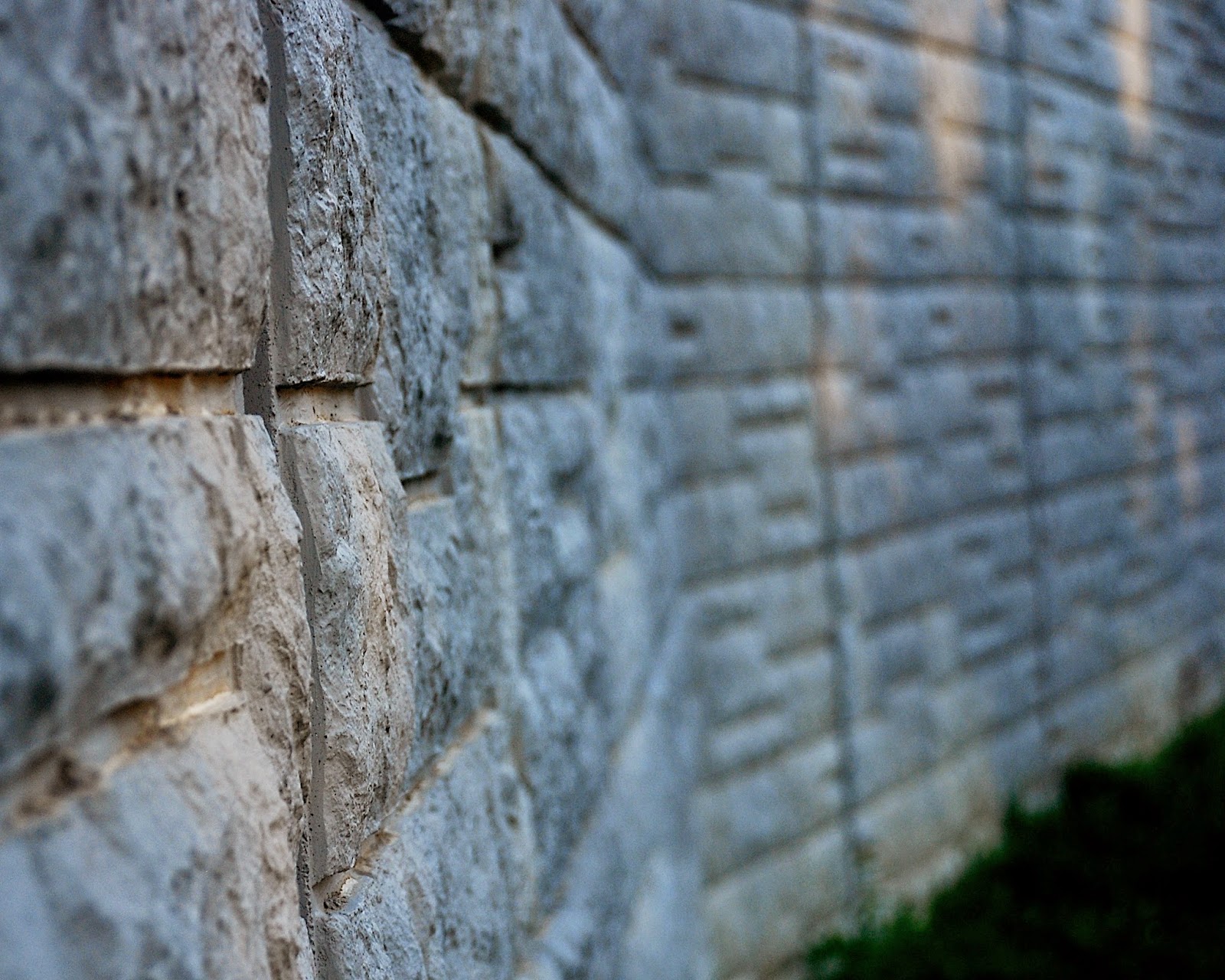 If today's better tech was enough, then everybody would be a pro. But as we wandered from one scene to another I saw something in her that made it clear it has nothing to do with the tools in her hands. Her entire approach to photography is very much identical to her approach to anything else that fires her passion: She methodically considers what she needs to do, figures out how to make it happen, then shifts her focus as conditions warrant.

I could almost hear the wheels clicking in her head as she zeroed in on something to shoot, then thought about how best to convert that initial feeling into a two-dimensional set of captured pixels that would, in turn, make viewers feel what it felt like to be there.

I idly took a few pictures, as well, but if we're being brutally honest the day wasn't about me. I grabbed a few shots of her plying her craft because I wanted to remember what it felt like to be out and about as she discovered another activity that fired her soul. I remembered what it felt like when I first hefted that camera, and it somehow felt right that we had come full circle a full generation later.

Your turn: I see other walkabouts in our future. Where should we head next?

Its amazing how our children change!.. I looked at your Flickr acct. and omg,. your kids have certainly grown up.. I didn't recognize Noah!. Its been awhile since I've seen an updated photo of both kids... Gorgeous, Carmi!, tho' I know u will give full credit to your better half!.

I love photos including bodies of water, so do that, if possible. I think you have a bit of artistic talent too, as it shows in your photos. If Dahlia inherited artistic abilities from your wife, then she is doubly blessed!

Thanks for the very nice comment on my post. If you are half as nice as you seem to be, you are nearly perfect in my book. Sure wish we could all meet.

Your kids sure have grown up gorgeous! Nice to see Dahlia following in your footsteps. She has tons of talent. Would love to see some of her illustrations.