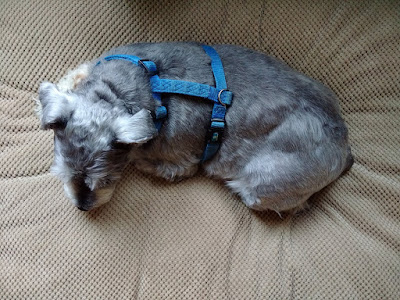 Your turn: The Twitter tells me it's #NationalDogDay, and I'm guessing that when The Twitter says "national" then it's including the Great White North. And even if this isn't the case and it's an official American holiday, I'm going to assume it applies to us, anyway, because my dog doesn't speak English and he wouldn't know the difference one way or the other. So if you're a dog person, tell us a dog story.

I agree on all counts! Count me in as a major, big, no huge, dog lover of all time!